Ready to buy or just browsing? Find open houses that fit your interest. You might find your next home!

Our REALTORS® know Topeka. All it takes is one call, and we can help you find your dream home.

No one helps you get from “For Sale” to “Sold” as effectively as we do. Learn how to get started.

Not sure where to start? Let Kirk & Cobb help you get started on your path to your new home.

Simply put, Kirk & Cobb has led the city in seller effectiveness for more than 20 years in a row.

Kirk & Cobb is a family-owned real estate firm with an extraoridinary 70+ year reputation as the leader in the Topeka area residential market.

While the name has changed a few times over the years, the family lineage of Kirk & Cobb can be traced back to 1896. William Stevenson established the company’s roots in Topeka for 50 years. In 1945, after returning from his tour of duty in France, Bob Kirk worked for his uncle William. After William’s death, Bob and two brothers purchased the company from their widowed aunt in 1947, marking the introduction of the Kirk name to the business. Bob went on to set industry precedence during his tenure and widely earned the respect of his colleagues. It was in 1967 that Bob’s son, Steve Kirk, partnered with him and later took on the roles of acting broker and sole owner. Steve’s daughter, Liesel Kirk-Fink, continued the family tradition when she became a sales associate in 2002. To this day, Steve Kirk holds true to the values and philosophies established by three generations before him. It is under Steve’s thoughtful guidance that the associates and staff at Kirk & Cobb serve our customers every day. 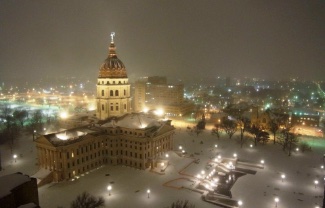 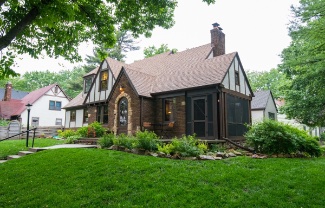 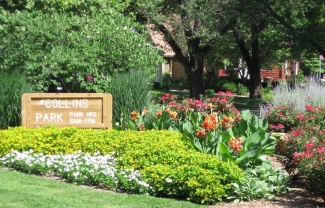